CM: Um, the fact that he is clearly a demigod

But there is something wonderful about long hair that seems to be perpetually blown by a gentle wind. Fabio’s chest is another nice example of this idea. A lot of men have muscular chests. But Fabio has a uniquely smooth, extremely broad, sculpted, hairless, and “sun-kissed” chest that is often prominently displayed. Everything about Fabio shows us that he works hard at taking who he is to the next level. And that is handsome.

AR: Fabio epitomizes handsome, because there is nothing about him that isn’t handsome. I think his physical beauty (flowing mane, chiseled face, statuesque body – this list could go on for days) speaks for itself, but his handsomeness goes beyond that. Fabio is handsome because he has used his handsomeness to selflessly give back to others. He has taught other men how to be handsome (see e.g. Mr. Romance, Fabio fitness video etc.), he has brought romance into the lives of all women (romance novels, Fabio After Dark, A Time for Romance), and he cares about animals (he created a cruelty-free valentine’s day for PETA). Finally, Fabio is handsome because his handsomeness brings people together. I cannot count the innumerable bonds I have formed with people based on Fabio. Team Jacob anyone?), Fabio’s handsomeness is a light that draws us together, out of the dark, cold world that is so often devoid of handsomeness.

MR: I think what makes Fabio handsome is that he 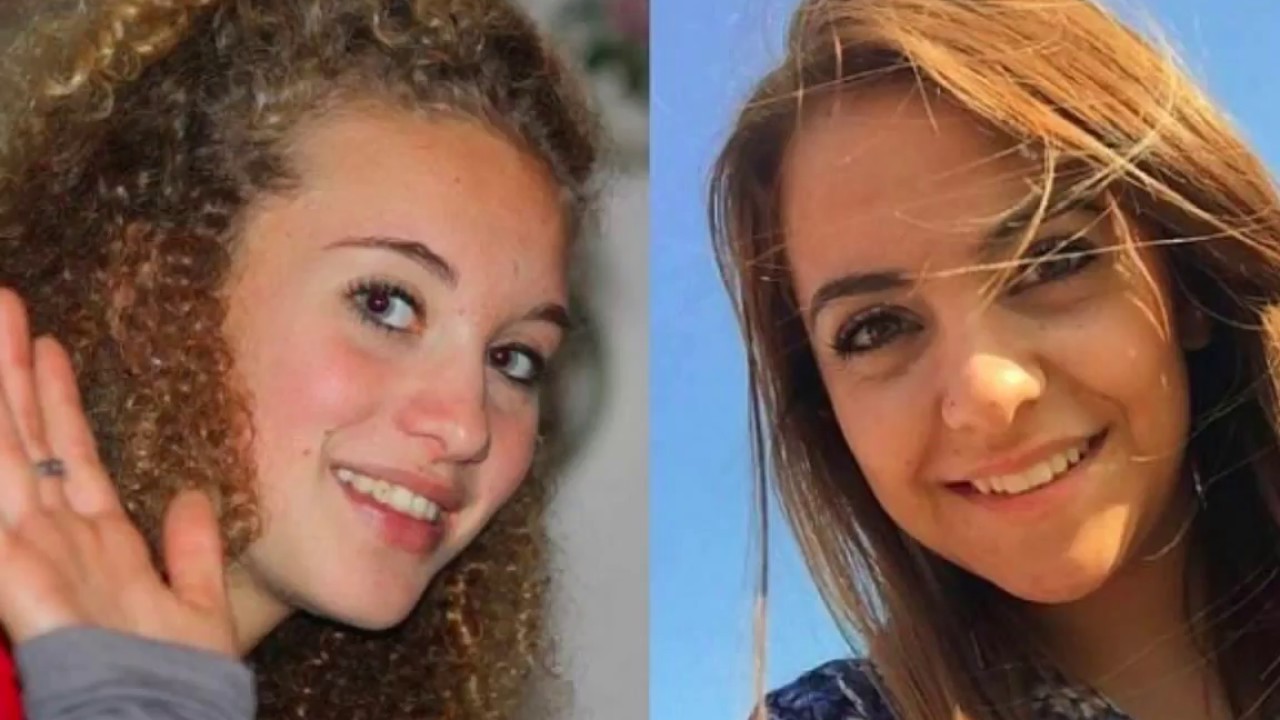 is truly himself. With the pervasion of hipster culture, too many things nowadays are “ironic” (mustaches, haircuts, t-shirts) – people tend to define themselves with what they’re not rather than what they are. This is not to say that he takes himself seriously. Handsome men who take themselves or their image too seriously often fall into the douchey category (Jude Law, Colin Farrell). Anyone who has seen Mr. Romance or listened to Fabio’s CD knows that this man has a wonderful sense of humor. In a nutshell, there is really nothing more handsome than being yourself (especially if “yourself” is an “Italian Stallion” with perfect bone structure).

Whereas some peoples handsomeness can be very polarizing (Team Edward v

AM: While it’s likely true that *everything* about Fabio is special, a few things stand out. In no particular order:

ST/ TT: Wen I firs saw Fabio I cudnt belive ‘ow ‘ansome he woz. He woz a vision. Them strong arm musles, an ‘is perfectly formed ‘amstrings. Need gud ‘amstrings t’fight yu no. ‘elps wiv speed an’ keepin th’enemy on ‘is toes. Ne’er saw anyone as strong a fighter as Fabio, ‘cept Kord o’course (prais’d be ‘is name).

CM: Fabio is the whole package–Great sense of humor, leading expert in romance, Italian, advocate for proper dental hygene, & has a vast motorcycle collection. What more could you ask for? The phrase “God’s gift to women” was originally in reference to Fabio. I don’t know if that is actually true, but how could it not be true?